Beyond Fordlandia: Film Screening and Conversation with Director Marcos Colón

Written, directed and produced by Marcos Colón, Beyond Fordlândia (2017, 75 min) presents an environmental account of Henry Ford’s Amazon experience decades after its failure. The story addressed by the film begins in 1927, when the Ford Motor Company attempted to establish rubber plantations on the Tapajós River, a primary tributary of the Amazon. This film addresses the transition from failed rubber to successful soybean cultivation for export, and its implication for land usage. This film offers insight into the history and current state of extractive international industries in the Amazon rainforest, furthering discussion of the relationship between the local and global, consumption, inequity and the environment. 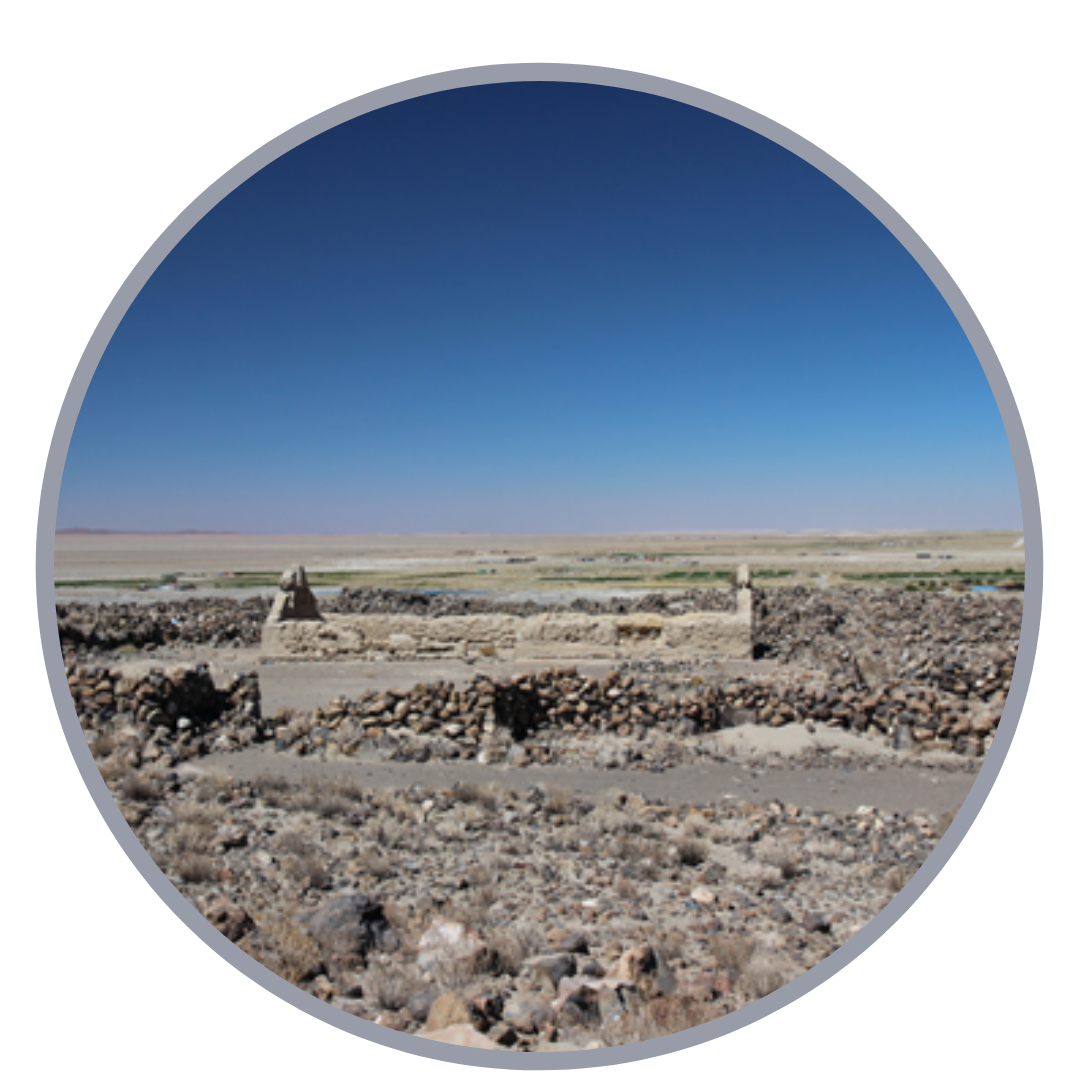 From ancient Rome to the Aztec Empire, polities frequently use architectural monuments to promote state ideologies, advertise state power, and foster acceptance of inequality. This presentation discusses in-progress research investigating how architecture has been used for similar ends specifically within conquered imperial provinces, where empires must communicate authority to peoples who may be hesitant to accept imperial rule. The research focuses upon an archaeological case study from the Inka Empire (AD 1400-1532), with emphasis on architectural data collected at the Inka provincial center of Turi in Chile’s Atacama Desert since 2013. The study to date indicates that monuments should be understood as one facet of imperial tactics embedded in architecture, often articulated with an overall site plan or ‘layout’ designed to facilitate imperial rule. Beau Murphy is an archaeologist and PhD Candidate in the Department of Anthropology researching provincial political architecture in the Inka Empire. He entered the field of archaeology in 2011, and has conducted work in Peru, Chile, Romania, Belize, and the American Southwest since this time.

Working at the U.S. Department of State: The Foreign Service and Other Opportunities

This event will highlight opportunities to work for the State Department and inform students of special programs that they may want to consider.

This event seeks to contextualize the migration flow of thousands of Haitians from Chile who recently made the perilous journey to the US borderland seeking asylum. As the home of more than 180,000 Haitians, Chile became a main receiving country of Haitian migrants who left the Caribbean island after the devastating earthquake of 2010 and subsequent economic and humanitarian crises. By looking at Chile’s increasingly restrictive migration policies and racist views towards Haitians, the guest speakers will help us understand the challenges that Haitian immigrants confront and the reason why they are now leaving this South American country. **This event will feature presentations in English and Spanish**

Tobias Fischer currently works in Bolivia on Uturunku Volcano. This volcano is particularly interesting because it has been deforming massively in recent decades but has not erupted. Tobias and his team are working with an international group from other US Universities, the UK, and Bolivia. Tobias also works closely with a former Ph.D. student who is on the science staff at a volcano observatory in Costa Rica. Latin America has a very large number of active volcanoes and many population centers close to these volcanoes. Volcanic hazards are not theoretical there but an everyday reality. 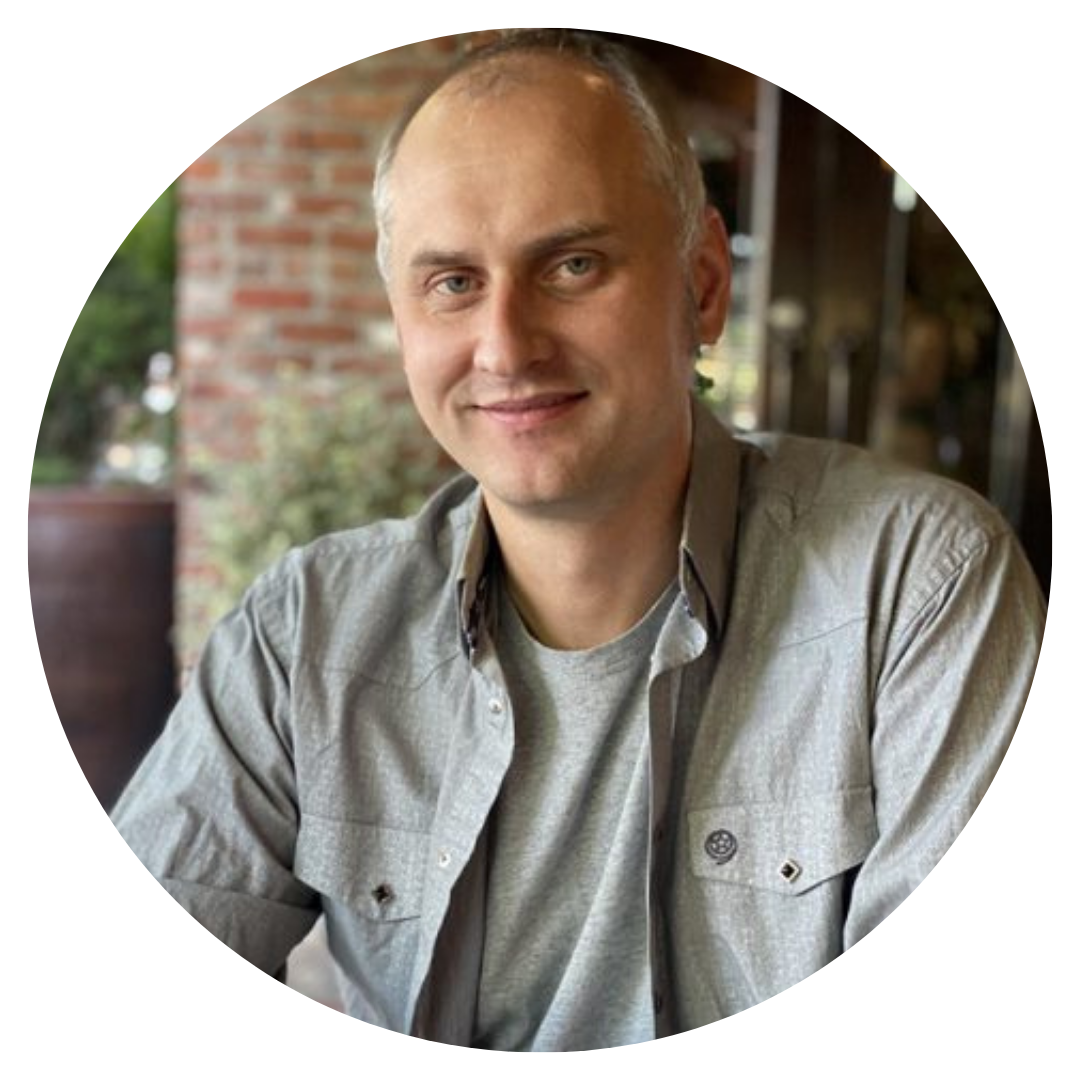 A Ringing in the Ears: The Martyrdom, Subsequent Death, and Reinscription of Fray Pedro de Ayala

Riding south from Halona or present-day Zuni Pueblo in western New Mexico, Fray Juan Galdo came across a scene of destruction and chaos. The Purísima Concepción mission of Hawikku Pueblo was burned and looted, still smoldering along with other houses in the ancestral Zuni town. In its churchyard, the standing cross had been thrown down, covering the battered and naked body of the resident priest, Pedro de Ayala. What had happened here, and what could Galdo tell his superiors in Santo Domingo and Mexico City? This talk explores the 1672 destruction of the Hawikku mission as a microhistory in three acts, seeking to understand the contestation of colonialism within a moment of violence. Spanish, Zuni, and Apache histories converge in a story that sheds light on the perceptions of Indigenous people and Franciscan missionaries, as well as the meaning of early New Mexico missions as material environments and in memory. Find out what happened when Hawikku’s bell rang its last.

From Sacred Songs to Reggaeton: An Unexpected Journey that Encompasses Theatre and Urban Music

Over the last decade, I’ve been exploring old traditional songs from different cultures of Latin America, the Caribbean, and West Africa. This research has opened my eyes in a fundamental way: I realized that there has always been a need for humans to seek the expansion of one’s own limits. In the sense of enlarging the experience of what we usually perceive as “myself”. Following the impact of these old rhythms in my body, and personal needs to explore new horizons today I am involved in the creation of reggaeton music. How did I get here?

An Introduction to Nahuatl: The Language of the Aztecs

In this workshop, students will have their first exposure to the Nahuatl language and culture. The language we will focus on is the variety from the municipality of Chicontepec, in the Huasteca region of northern Veracruz, Mexico. Overall, students will learn about the culture where the language is spoken and practice situations such as how to introduce themselves, how to introduce another person, and students will learn how to use the several expressions of farewells. Come to learn Nahuatl! Knowledge of Spanish is not required for this workshop

A presentation with numerous musical examples. An overview of selected Latin American composers, both current and from the recent past, whose concert works have entered the international standard repertoire and are performed world-wide by prominent ensembles and soloists. Current performers, especially conductors, from Latin America that have achieved widely lauded international careers.

UNM continues to be one of the best places in the country for Latin American-focused scholarship. Join the Latin American Studies program for an information session to learn more about: • UNM faculty and resources • MA degree requirements • Dual-degree options - JD, MBA, MCRP, LLSS, and MPH • Funding opportunities • Career paths