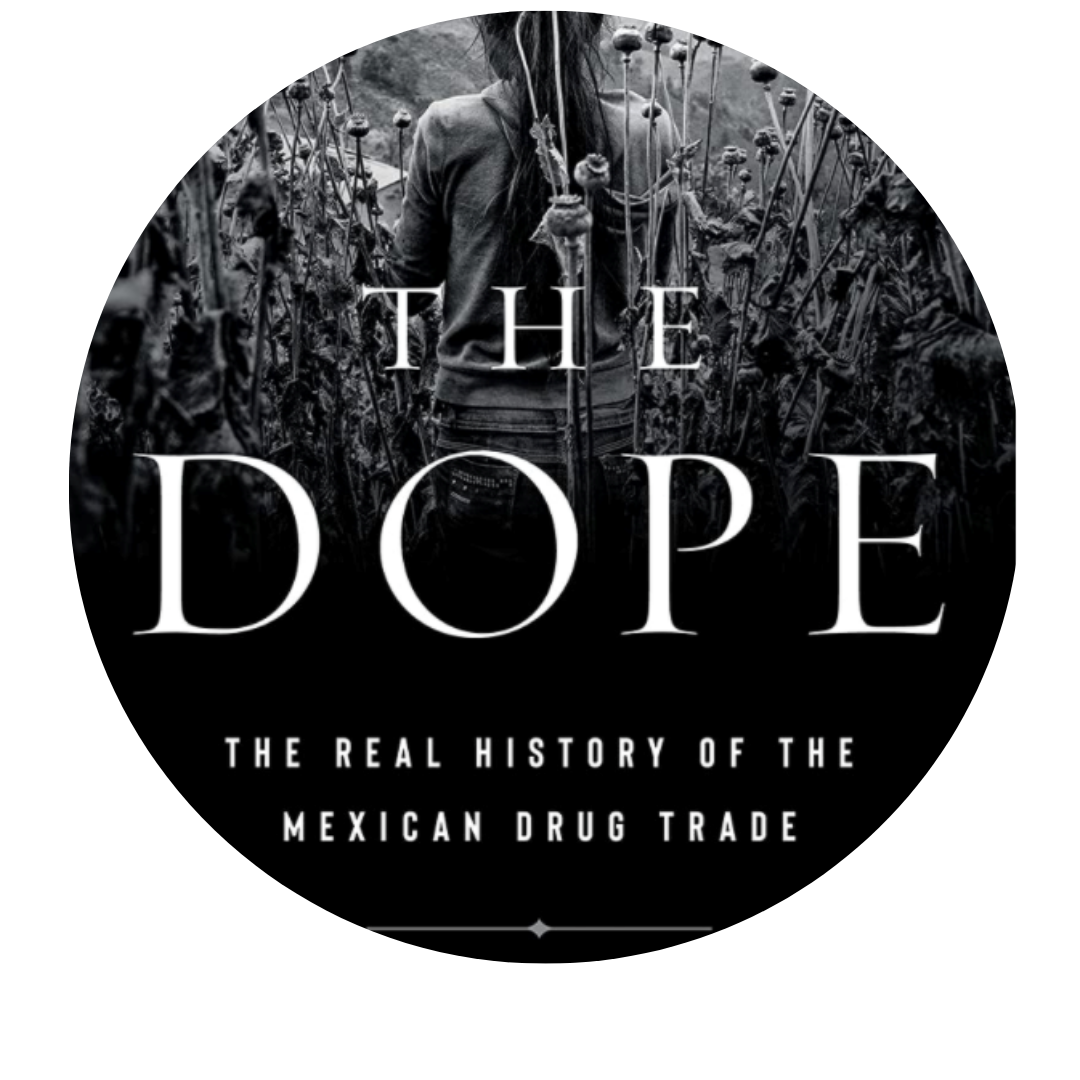 The Dope: The Real History of the Mexican Drug Trade

The Mexican drug trade has inspired myths of a war between north and south, white and brown, between noble cops and vicious kingpins, corrupt politicians and powerful cartels. In this talk, Benjamin T. Smith draws on unprecedented archival research, leaked DEA, Mexican law enforcement, and cartel documents, and dozens of interviews, to tell the real story of how and why this once-peaceful industry turned violent, interrogate the U.S.-backed policies that inflamed the carnage, and explore corruption on both sides of the border. Benjamin T. Smith is Professor of Latin American History at Warwick University in the United Kingdom. He has been writing about the history of Mexico for twenty years. He now specializes on twentieth-century politics, the narcotics trade and crime, but has also researched and written about indigenous politics, Catholicism, conservatism, newspapers, journalism, and censorship. He occasionally appears on TV or radio to talk about these subjects.