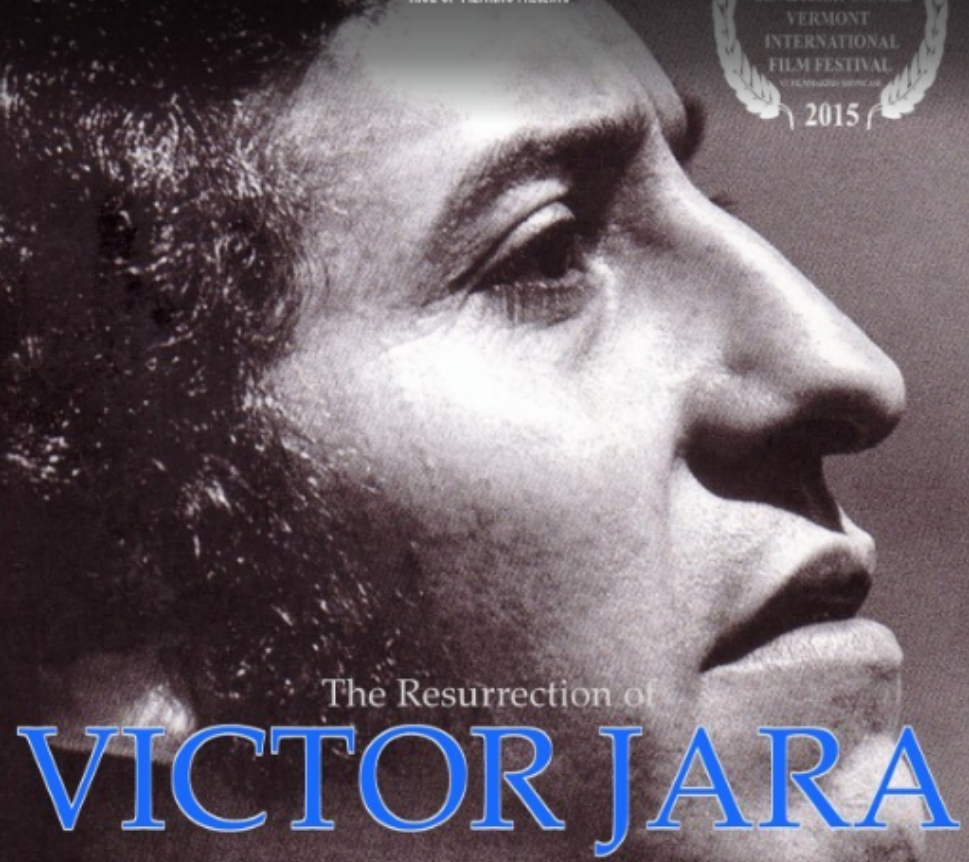 The first part of the film explores, through friends and family, Victor’s music, life and the social context in which he emerges as a leader of a vanguard cultural movement for social change in Chile, South America.

The second part of the film captures the coup and post-coup periods, and Victor’s profound impact on activists, artists and musicians of all ages inside and outside Chile.

Join the LAII for a special film screening followed by a Q+A with the Associate Producer of the film, Dr. Juan Carlos Vallejo.