Franklin in the Archives of Spain: An Interview with Dr. Thomas E. Chávez 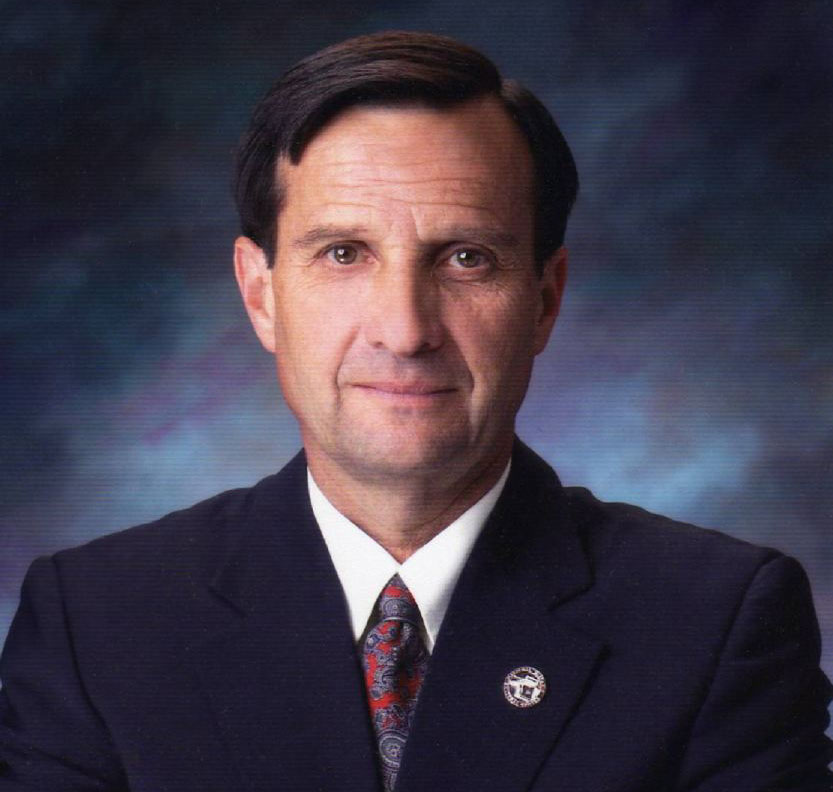 Dr. Thomas E. Chávez is an independent researcher, consultant, and historian with a PhD from the University of New Mexico. As an LAII Research Associate, Chávez's current research focuses on the history of Benjamin Franklin, whom the Spanish always referred to as Dr. Franklin, from his early correspondence with the Prince of Spain through his election as an honorary member of the Spanish Royal Academy of History, corresponded and negotiated with Spanish officials and intellectuals.

The success of Franklin's encounters with Spain led directly to the establishment of the United States and effectively hid the record of his efforts from common knowledge. While Franklin's connection to Spain can be gleaned from American sources a whole new and refreshing side to the story is housed in the archives of Spain. The Franklin in the Archives of Spain Project has embarked on an effort to retrieve those never before used records and publish them in an annotated form so that students of Franklin, US independence, and the inception of US Hispanic relations can be studied from a new perspective.

With funding provided in part by the Latin American & Iberian Institute, Dr. Chávez has embarked on a research journey through six archives in Spain to review official reports and correspondence between Benjamin Franklin and Spanish officials. The Franklin in the Archives of Spain project has been conducted by Dr. Chávez with the support of a team of five scholars: Celia Lopez-Chavez, PhD, Russ Davidson PhD, Genoveva Enriquez, Luther Wilson, and Danny Lopez. The proposed goal of this project is to produce two translated volumes of Franklin documents, extracted from the archives. These volumes are also anticipated to be published in Spanish, in Spain.

In this interview, we learn more behind the inspiration of the project and perspective from Dr. Thomas E. Chávez on how this research project can support the work of future scholarship on the subject.

What memories do you have of first learning about Benjamin Franklin’s relationship with Spain?/ Why did you choose to pursue this research?

The idea for this project came to me while researching for my book “Spain and the Independence of the United States: An Intrinsic Gift”. That research began in 1987 under the auspices of a Fulbright Research Grant to Spain. I brought back many notes and photocopied documents but as other projects intervened, and over time I realized that I would never complete the project in my lifetime.

I always knew that the concept of Franklin and Spain would be important and felt that it would resonate. However, I also realized that I would need to compile a team and raise a lot of money. About four, maybe five years ago a friend convinced me that the project would be popular and raising the funds easy. He and his wife gladly would contribute.

So I formed a team of scholars, created an initial budget, and found another couple who helped form a support group. The LAII was my first choice to be our “umbrella” organization thus assuring transparency, tax deduction for the contributions, and, most importantly legitimacy for the project.

For this, I must thank Susan Taino who enthusiastically agreed to accept the project for LAII and William Stanley, her successor, who embraced it. Ray Dewey was the friend who encouraged me and Patricia Kurz helped form and chaired the support group.

What was your experience like throughout this process? What particular revelation were you most proud/excited about?

The project drew on my education and love as a historian and experience of almost thirty years as a museum professional. I knew how to do the research and organize the result for publication and I knew how to raise the funds to support it. The LAII was of infinite help in both realms.

Franklin is always an interesting subject. Given some of the chauvinistic dialogue of today’s society and political leadership, my appreciation for Spain and its role in securing the independence of the United States has become an appropriate, if not critical point to make. Franklin’s role, makes the point more poignant, for, among other things he was sent to Europe with papers naming him the United States first ambassador to Spain. His correspondence represents the very beginning of the United States’ diplomatic contact with the Hispanic world - it was key in securing the birth of that nation.

How do you hope this work will help other scholars?

From the beginning, I felt that rather than use this information myself and write a history of Franklin’s relationship with Spain, it would be much more important to compile, translate, and annotate the documents and publish them. Thus, we would make them available to all English-speaking historians and they could write the histories. With one exception, only one of these documents has been used by the plethora of Franklin scholars. Now, the information cannot be overlooked.

I initially embarked with the idea that we would publish every document pertinent to Franklin that are in the archives Spain. But, we realized that this was an unrealistic goal and if we continued to pursue it, the project would never end. Thus, this is the beginning, the opening of a portal through which subsequent historians will discover more material, information that will add to an already rich heritage and history.

Other than financial contribution, how else did the LAII help support the project?

Ideas are great but the reality of those ideas is where the value lies. The LAII has been key to turning this idea into a reality. That is the very core of what a university should be about. It is to its credit that University of New Mexico has an institution like the LAII, for it shows that it has at least one priority correct. I, personally, am proud to be associated with the LAII and hope that this project that has brought to light new information about Benjamin Franklin, the birth of our nation, and the critical role of Spain and its colonies (I.e. Latin America) in that critical world-changing moment, will bring credit to UNM and its LAII.

What’s next for the project?

The publication of the English version of “The Diplomacy of Independence: The Benjamin Franklin Documents in the Archives of Spain” sometime in 2020 by the American Philosophical Society.

The Instituto Franklin will host me for a book presentation at the University of Alcala in Alcala de Henares, Spain on January 28, 2020.

I have begun writing a history of Franklin.